The aim of the visit was to strengthen inter-regional relations within Euroregion Baltic, with specific foci placed on the issues related to the EU Baltic Sea Strategy, environmental protection and the youth.In addition, future directions for the development of the Euroregion were discussed, including topics concerning next ERB joint project, EU policy agenda, and European Groupings of Territorial Cooperation. 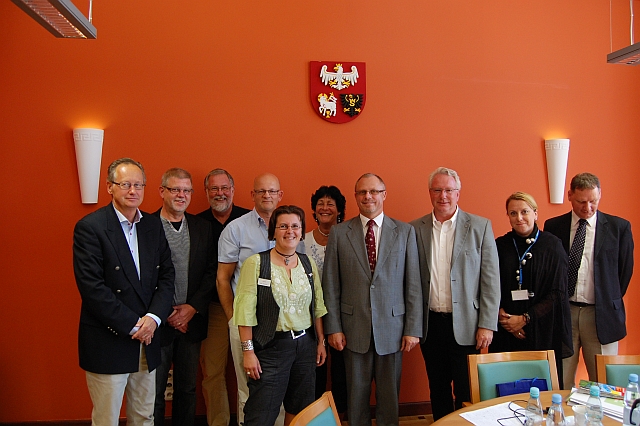